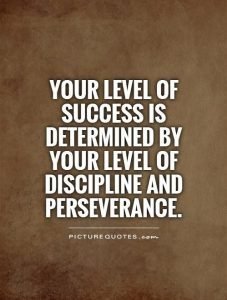 Footworks Dance Studio has assisted hundreds of students to enter the world of professional dance and helped thousands of students develop their love for dance.

Here are some examples of the achievements of past Footworks Dance students:

Dianne Bowen appeared in our very first recital in 1963 was a performer and ‘Dance Captain’ at Jupiters Casino, (now known as The Star Gold Coast), as well as appearing in the TV production of ‘Beauty and the Beast’, and many local musical productions at Twelfth Night Theatre. Diane now owns a Performance Agency in Sydney.

Emma McFarlane is now in The Australian Ballet Company as a professional dancer.

Leigh-Anne Vizer has performed in many productions locally and worldwide and currently in King Kong the Musical, Melbourne

Paul Hourigan has performed in many Ballet Companies throughout Australia.

Sam Windsor is currently a member of Raw Metal Dance Company – the very successful male tap group who perform all over the world.

Sandra Walker studies at the Australian Ballet School in Melbourne.

Shannon Hatchman graduated ED5 in Sydney, is working professionally in Sydney,  performed in the musicals ‘Bring It On’ and ‘Macau’.

Vanessa Foley danced her way around the world with Moulin Rouge in Paris, Radio City Music Hall in New York and in Majorca in the Mediterranean.

Many other students have pursued careers in dance as teachers. These include Simone Paton (ATOD Examiner), Karla Birch, Kate Hodgson, and Michelle Bogosh.

Footworks Dance Studio celebrates and supports each of our former students who have made the leap into professional dancing, teaching, and performing. We also celebrate and support all of those hundreds of students who have simply and marvellously explored dance as a personal way to express themselves and discover their internal artistry through dance.

Click the button below to learn about our
Footworks Dance talented and highly qualified Teachers,
or to read about our Studio’s 50+ year History

OUR TEACHERS
OUR HISTORY 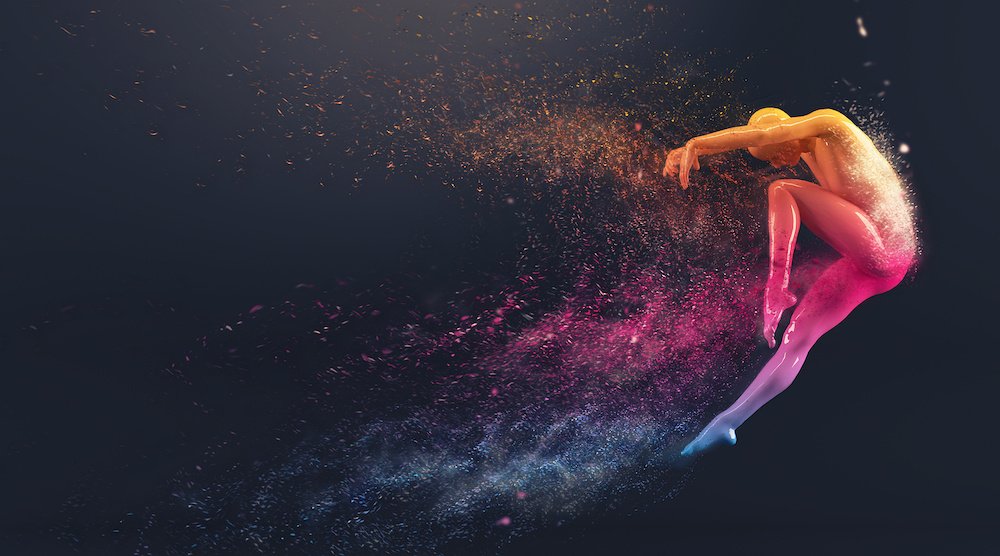